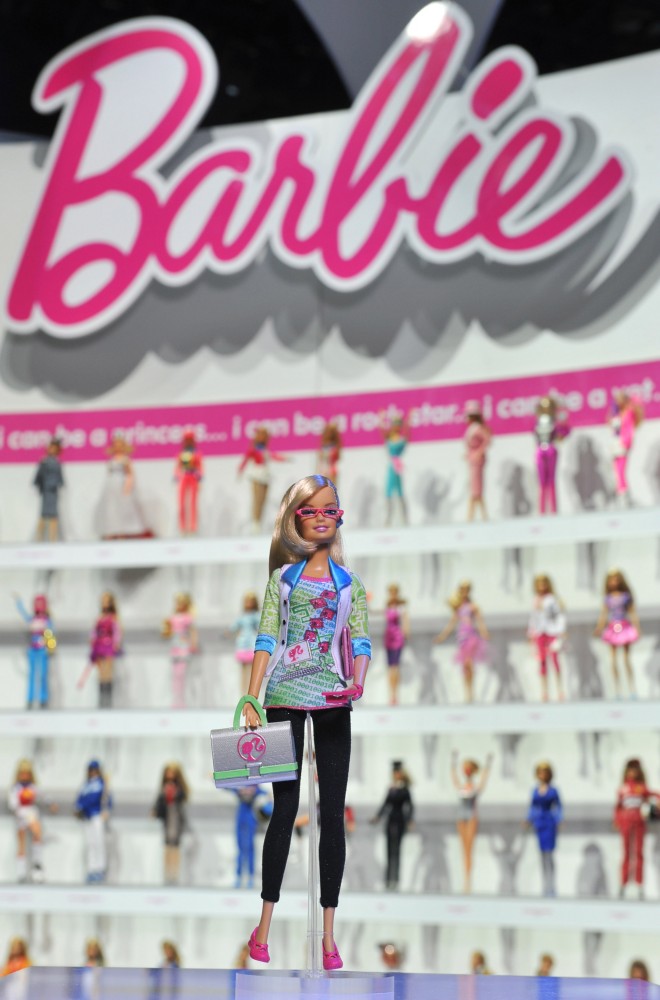 Barbie designers say they worked with the Society of Women Engineers and the National Academy of Engineering to ensure that accessories, clothing and packaging were “realistic and representative of a real computer engineer.”

I can hardly agree because even though I am a computer engineer, I don’t try to make myself like a typical nerd.

Probably because I wasn’t one of those typical computer engineers, I used to skateboard to all my college classes and did everything that “cool” people would do.  In fact, I thought I was one of the coolest people on campus because I did things “differently”. (or at least I thought so)   Even me blogging right now happened because I just hated being a typical engineer in your typical corporate slavery-dom.

Well, just saying, you don’t need to make dolls look like that to make stupid stereotypes.

My thoughts to Barbie designers, lose the glasses and the geeky laptop bag. I know for a fact that geeky girls can actually be very stylish, perhaps more stylish than your average woman because they are more “intelligent”.

I wish they made “cool” Barbie computer engineers.

What d’ya think, am I going overboard?

Laptop DIY – How to Make an Acrylic Bubble Laptop Stand for under $10!

DIY HACK – How to build your own laptop!

Laptop DIY – How To Make a Car Laptop Stand!

DIY HACK – How to make your own Laptop Stands and let your Laptop last longer!